The Georgian Age in Britain, roughly the 18th and early 19th centuries, is renowned for its often cutting wit. It shows up in many writings and sayings in the form of epigrams, epitaphs, and repartee.

The following example of repartee is attributed to English politican John Wilkes (1725-1797).

Middlesex voter to Wilkes: "I'd rather vote for the Devil."


Wilkes, running for Parliament from Middlesex: "Naturally. But if your friend decides not to run, may I hope for your support?"

Below: a portrait of Wilkes and an engraving by William Hogarth, "Wilkes and Liberty." Yes, Wilkes was cross-eyed. 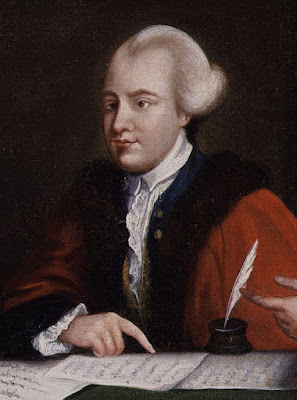 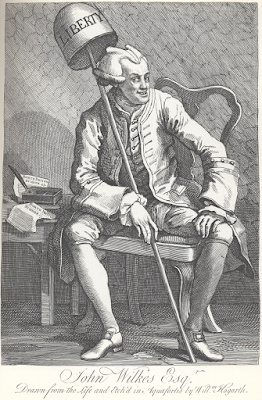 The author of the mock epitaph below is unknown, and different versions exist. 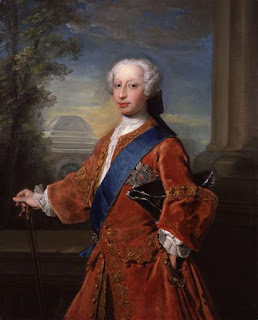 The next epitaph was written for Sir John Vanbrugh, an architect who designed some very large buildings including Blenheim Palace, the ponderous home of John Churchill, Duke of Marlborough, and Castle Howard, the massive seat of the Howard family.

"Lie heavily on him earth! For he
Laid many heavy loads on thee." 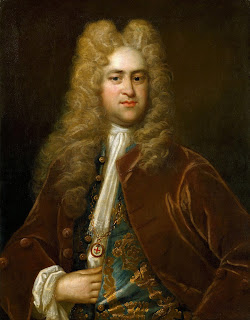 Next is a burial request from Charles Lee (1732-82) rather than an epitaph, but it is definitely funny.

“I desire most earnestly that I not be buried in any church, or churchyard, or within a mile of any Presbyterian or Anabaptist meeting house, for since I have resided in this country, I have had so much bad company while living that I do not choose to continue it when dead.”

Lee (pictured below) was an English army officer who moved to America shortly before the War for Independence and served as a general in the Continental Army.

Below is a contemporary quip by an unknown wit  about John Gay's mock opera The Beggar's Opera, ancestor of the musical comedy.

"It made Gay rich and Rich gay."

John Rich, a theatre manager, produced Gay's play in London in 1728. The saying reflected the enormous financial success of the work. The word "gay" then meant happy. 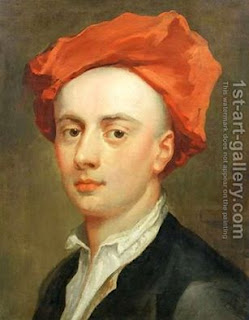 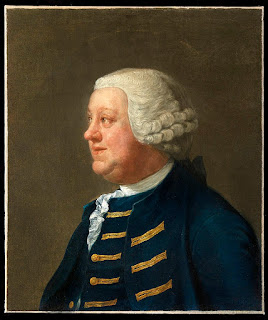 The final example is often attributed to Quaker physician John Coakley Lettsom (1744-1815), though whether he actually wrote it is questionable. It certainly isn't a resounding recommendation for his medical skill!

Images: Lettsome and the Lettsome family. 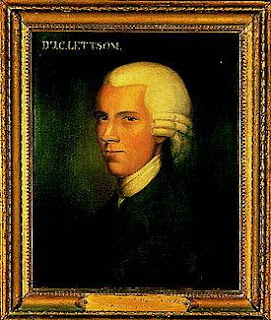 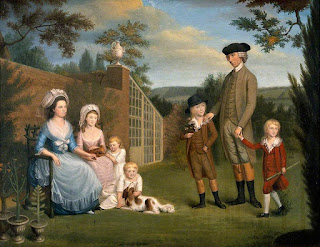 Posted by peter mccandless at 14:48 No comments: