Olimpos (sometimes spelled Olympus) is a remote but popular resort locale on the Mediterranean coast of Turkey. A city of that name flourished here in ancient times. A nearby mountain was called Mt. Olympus after the one in Greece that housed the Greek gods, and the city was named after that. 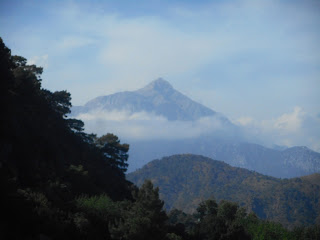 The region was once part of Lycia, and survived through Hellenistic, Roman and Byzantine eras, before earthquakes, war, and plague destroyed it in the 7th century. The ruins cover a wide area at the end of a narrow gorge in the Taurus Mountains. They are now a national historic site. 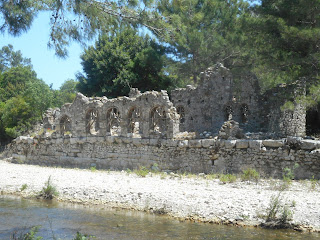 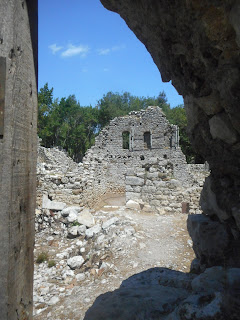 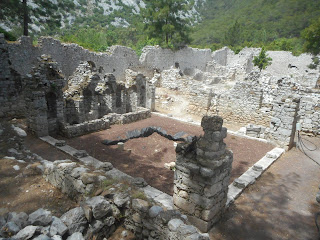 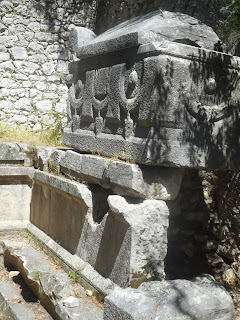 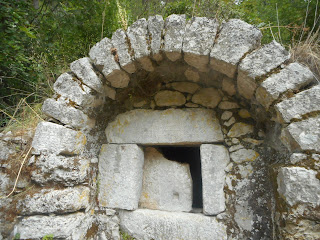 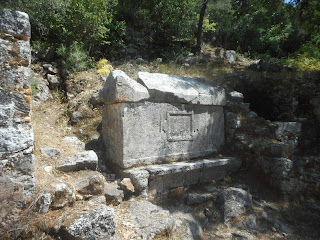 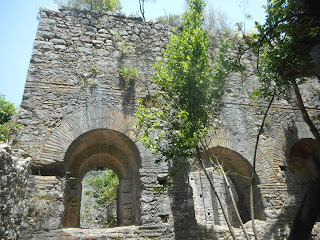 Olimpos boasts a beautiful rocky beach, and a famous trail, the Lycian Way, runs through it. 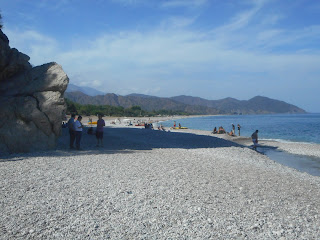 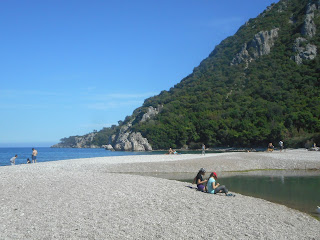 In the nearby hills, one can visit the Chimera, where flames of natural gas have been burning for millennia. The phenomena are best viewed at night, but as we found out, a guide and good flashlights are a necessity. 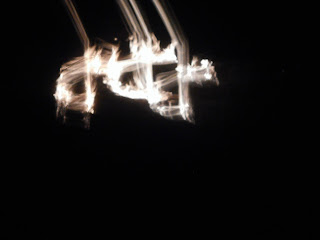 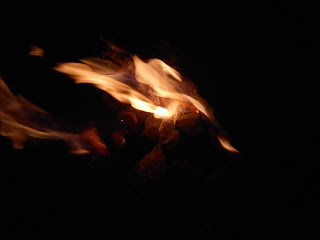 The Olimpos valley is home to many pensions and restaurants catering to the tourist trade. The pensions are rustic but comfortable and inexpensive. The pension we stayed in, Bayrams, included breakfast and dinner in the price, and the food was excellent. It is served buffet with a good number of dishes to choose from.  There are many more pensions and hotels in the nearby resort town of Cirali. 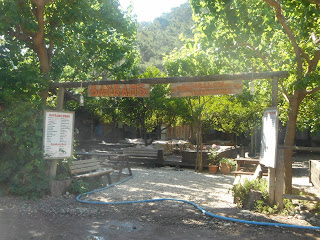 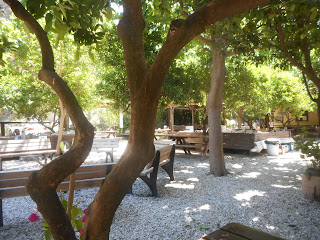 Olimpos can be reached by bus, taxi, or rented car. Antalya airport is about one and a half hours to the east. 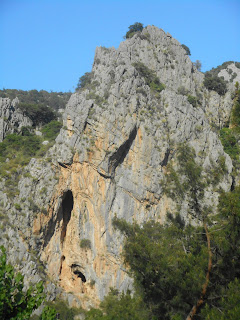 Posted by peter mccandless at 15:45 No comments: