Adventures in Charleston, Carolina Mooning and All That 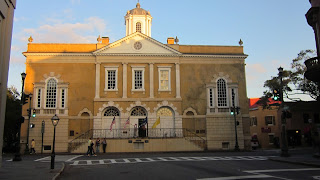 Recently, while on a trip back to the city of my career, Charleston, South Carolina, I took a ride on some CARTA buses. Charleston, as you may know, is where the Civil War (AKA War of Northern Aggression, War Between the States) began. It is Mighty Historic, with scads of colonial and antebellum structures. Tourists are thicker than no-see-ums (tiny, nasty biting gnats).

CARTA is the Charleston Area Regional Transport Authority. When I was working at the College of Charleston in days of yore, the buses ran occasionally, were not pleasant, and were used only by those who could not afford alternative transportation, meaning cars or taxis, or maybe even bicycles.

I am happy to say that on this occasion, my buses ran on schedule, were clean, and air conditioned (anyone who has lived in Charleston can appreciate that).  And the price was reasonable, especially for old geezers like myself. 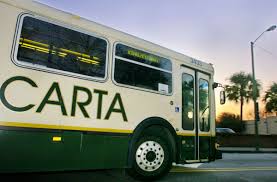 One thing did catch my attention, though, and not in an especially pleasant way: the ads on the bus. None advertised anything one would want to do, such as a trip to Venice or Kalamazoo. No, most ads on the bus followed this script:

“Living with Schizophrenia? You may be eligible for a clinical research study. Compensation up to $1302.”

($1302? Why not just $1300? Do they think the extra two bucks will seal the deal?) Then the ad gave the name of the company that ran the trials, a number to call, and a website.

Other ads were similar, except for the diagnosis.

“Depressed?” followed by information as above.
“Use Crack Cocaine or Cocaine?” Ditto.
“PTSD?“ Ditto.
“Autism?” Ditto.

I looked around at my fellow passengers. They all looked like ordinary people. They got on, they got off. Well behaved, polite. Nothing remarkable. What did they think of the ads? I wondered. Best not wonder, I thought.

With great relief, I turned to one ad that did not follow the script.

Followed by organization or company name, number, and website.

I felt much better now. 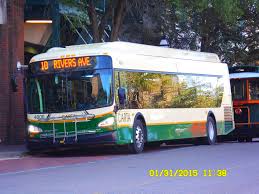 Posted by peter mccandless at 20:35 No comments: